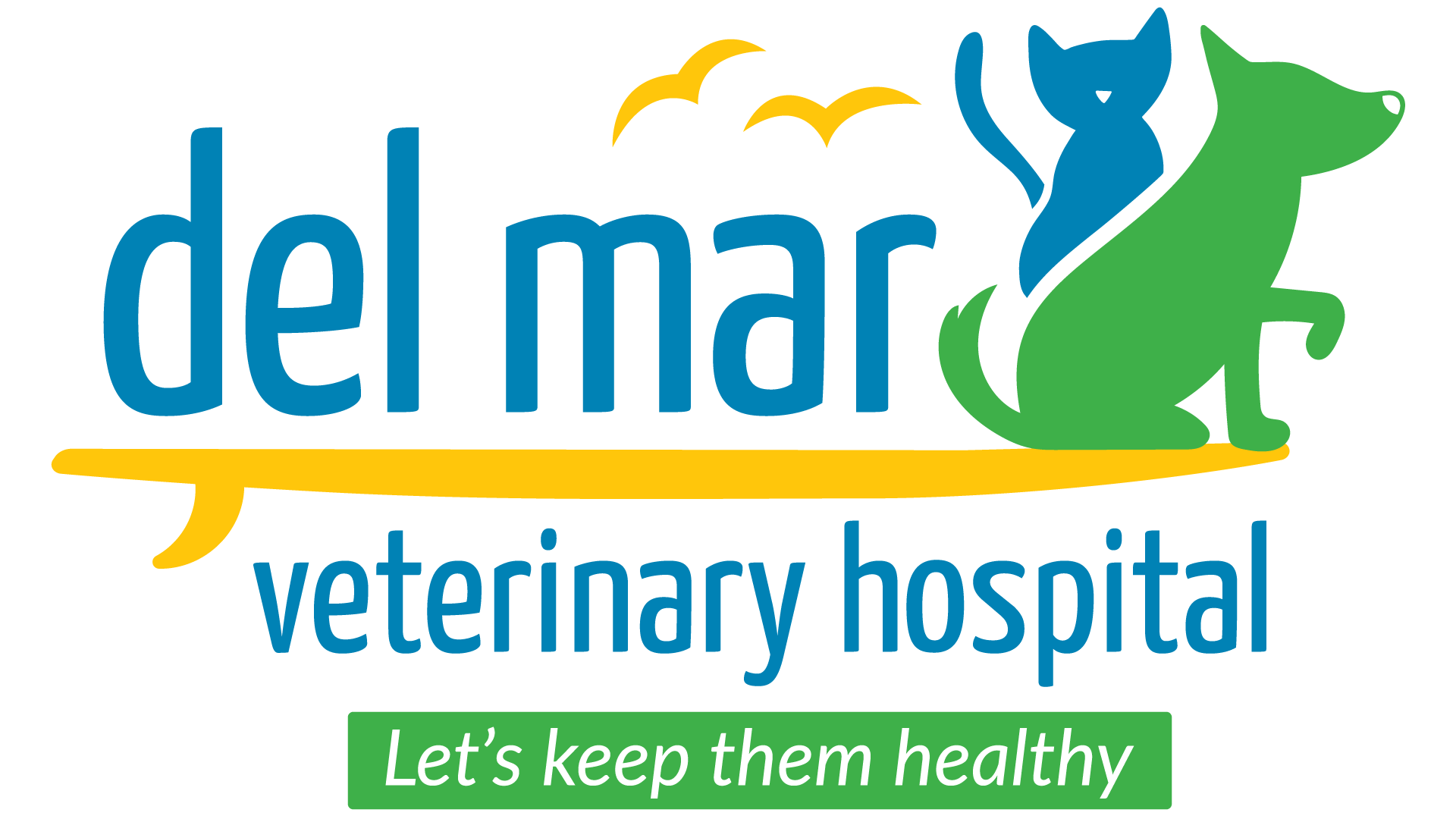 We will do our best to accommodate your busy schedule. Schedule an appointment today!

Please note that you do not have an appointment until you receive confirmation from us. Thank you!

‹ back to previous page

Nobody knows their pets better than their “two legged” parents. That’s why it’s no surprise when an owner tells you “that mass was not there before” or “it has been growing fast”. These are important things to pay attention to, as doing so might just save a pet’s life.
This was the case for Georgia, 3-year-old American Blue Nose terrier. She presented for a soft “ping pong” size mass that had been growing in her skin for the past couple of months. It didn’t seem to bother Georgia, but her parents were worried.

We did a procedure called a Fine Needle Aspirate (FNA), in which you insert a sterile hypodermic needle into the mass and try to aspirate as many cells as possible. With the cells collected in the needle, the pathologist can tell you what are the predominant cells within the mass. This way we can know the answer of the most important question: “Is this something we need to worry about?”. It took a couple of days, but we finally got the answer. Georgia’s mass was a cutaneous Mast Cell Tumor.

A mast cell tumor is often a surprising diagnosis to pet owners and family members because these tumors often seem unremarkable: they are hidden from view (if affecting internal organs) or simply look like harmless skin masses (if superficial). In this way, mast cell tumors are misleading because they may become serious or devastating health concerns if not identified and eliminated early on.

Georgia was quickly scheduled for surgery to have the mass removed. The surgery was a success, and based on the pathology results from the mass that we removed, we knew that the whole mass was taken out, and no cancerous cells were left behind. 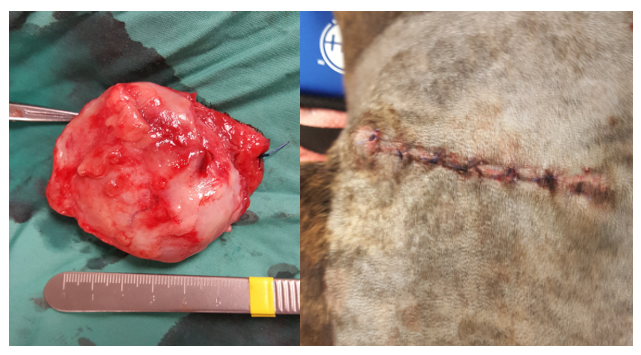 Recovery was a bit rough as Georgia found a way to scratch at her incision by laying on her back and rubbing it against the carpet. This caused some stiches to come off and for her to have a bigger scar than originally planned. However, she can wear her scar wear for many years of her full life to come thanks to the watchful eye of concerned and loving “two legged” parents. 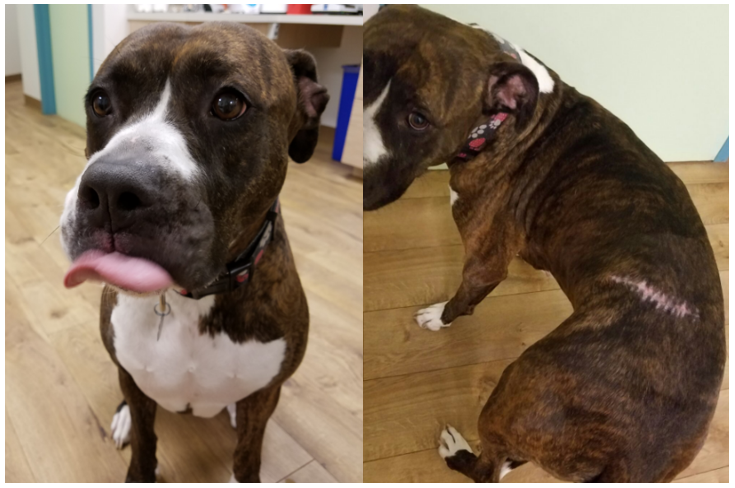